This post is all about funny questions to ask a guy. 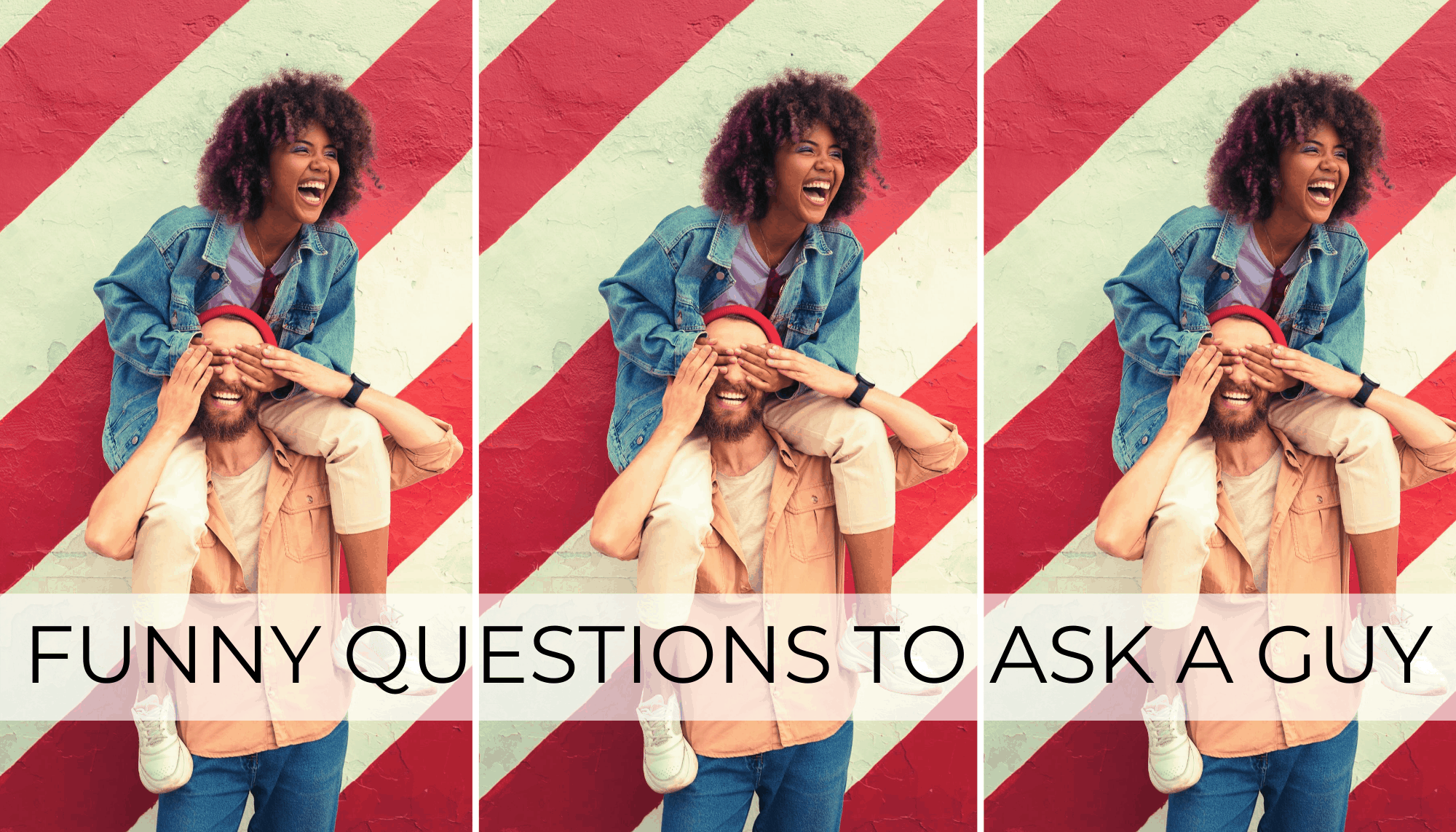 Let's be real, guys love hilarious conversations. But, it can often be hard to think of things to make them laugh.

These funny questions to ask a guy are the perfect thing to pull out when out to dinner with your man (it will lead to the BEST conversations) or just late at night when you guys are texting. It's also the perfect conversation starter if you don't know what to talk about.

I love having these saved to my phone so when we go to dinner I can pull them up and start asking my boyfriend questions. One question leads into so many more questions and it turns into the best conversations!

This post shows you 100 funny questions to ask a guy.

Funny Questions To Ask A Guy:

{RELATED POST:​ 49 Of The Best Gifts To Get Your Boyfriend This Year}

That post gave you 100 funny questions to ask a guy.

want ALL the free college printables?! 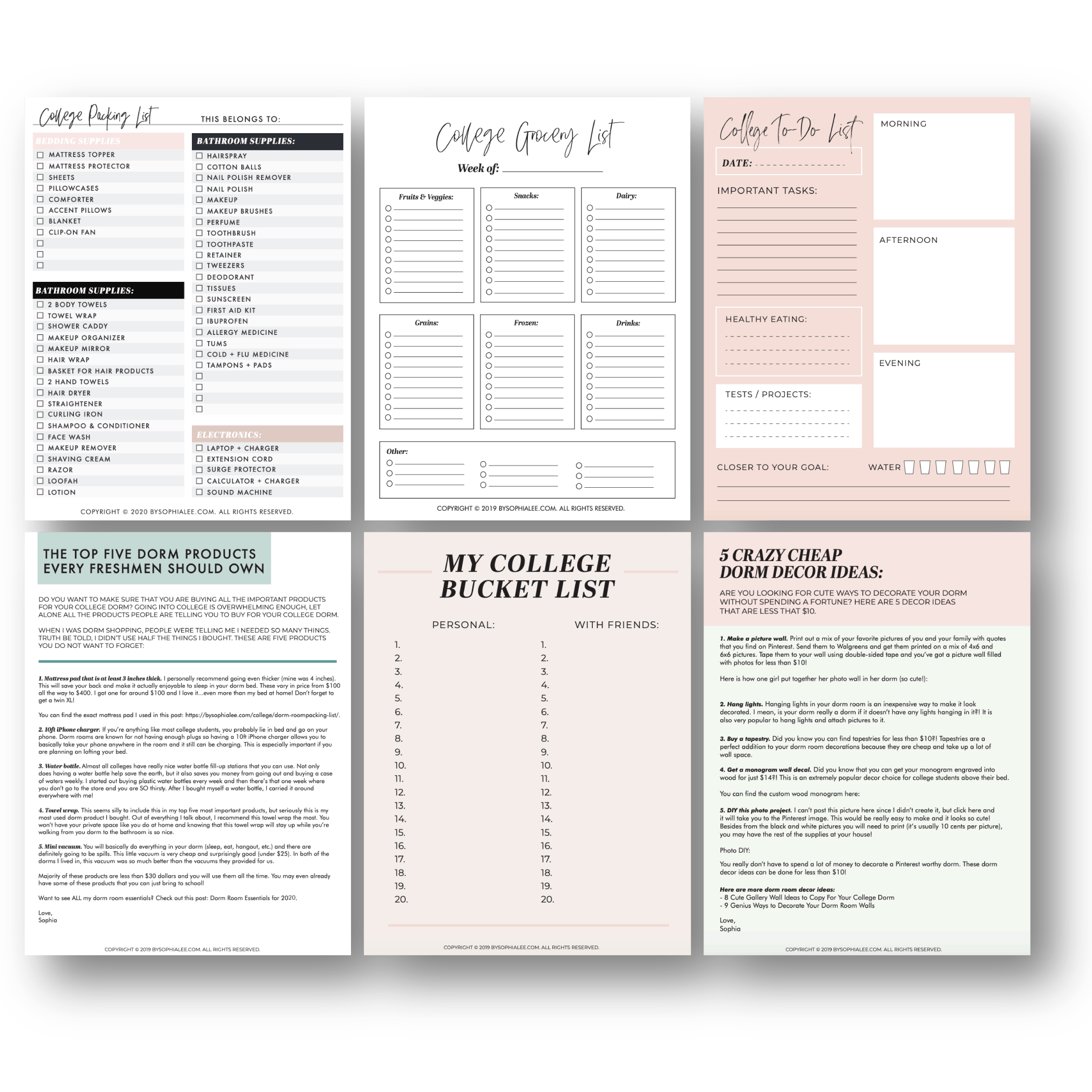 Receive all of my most popular College Printables for FREE! Simply click the button below and get all of these sent directly to your inbox. 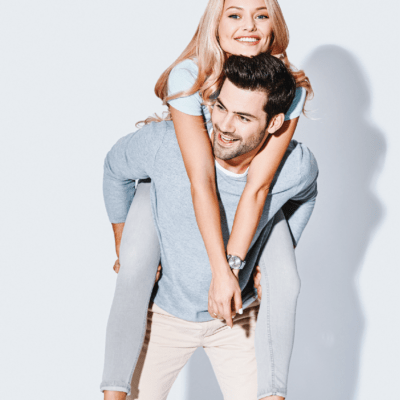 41 Best Gifts for Boyfriends That He Will Be Obsess Over